Imagine, for a moment, that both code and data were not constrained to the present. With a "standard" database, your data lives only in the present. Sure, with backups you're able to recall the past, but to do so means to fully immerse yourself in the past by spinning up a new server with the backup's data. You cannot have data from both the past and the present at the same time...or at least, you couldn't before Dolt. 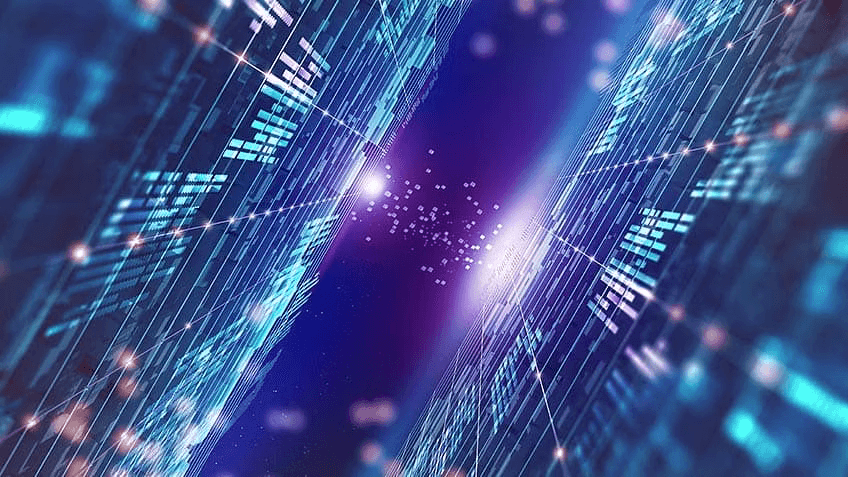 The Power of Version Control

Yes, Dolt is a versioned database, earning it the nickname Git for data.

But one thing the marketing buzzwords don't express is how powerful this marriage of versioning and a full-fledged database actually is. Let's take Git for example. Git is just for versioning your source code, and let's narrow that down even further to just the history aspect. You're able to checkout code from any commit, from any branch, at any point in time. You can build that code, run it, test it...but it exists on an isolated island that is its commit. The relationship between two commits explores code ownership and evolution, but not much outside of that, as the two commits are likely incompatible due to interface and logical changes.

This fundamentally differs from how Dolt relates two commits. Two commits—two potentially different sets of data—both have value separately and in combination with one another. Taking a contrived example of a table of names and addresses. That table will evolve over time as people move. The initial state of that table, however, potentially carries just as much at-present value as the current state. That the table has changed is, in itself, additional data. With Dolt, you can tap into that additional data, which I can show with a quick example:

This example takes advantage of AS OF, and we use it to gather the data of who moved between our two commits.1 This drives home that, in the world of versioning, the data between any two commits is additional data, regardless of whether those commits represent code or data. As most people are used to the idea of versioning through source code, the value of this additional data is limited, but not so with a versioned database such as Dolt. In fact, versioning as a concept is more powerful when applied to data than when applied to source code.

So what about Stored Procedures?

I've spent most of this blog talking about a single aspect of versioning—exploring history through commits—so let's go over how stored procedures operate in this space. As I'm sure most are aware, databases have stored procedures, which are basically programs that are run directly by the database. On the surface, they seem to run into the same limitations that versioning source code faces, except for one major difference: stored procedures are, fundamentally, programs built to operate on data.

This does come with a few limitations though. What has happened in the past may be queried, but it cannot be altered.2 This means that stored procedures, when referencing past data, may not modify that data. To relate this to versioning source code using Git, you can checkout any commit that you want, but as soon as you edit a file, you're put into a state where you're now working on a new commit. Back to stored procedures, another limitation is that any references to data within the stored procedure must be valid at the queried point in history. If a table does not exist at some point in time, or the schema has changed and no longer carries the desired column, then the result is indeterminate and thus an error. Besides those two limitations, well, there are no limitations.

Let's create a very simple repository with a single table, a single column, and a single stored procedure. We'll use the CLI again, but this example is a breeze to replicate by running Dolt as a SQL server.3

Running Dolt as a SQL server is also incredibly easy, and you can find an example in the blog post where I talk about branch permissions. You'll be hard-pressed to find a database that is as easy to use and get up-and-running as Dolt.

First, let's call the stored procedure like one normally would.

Exactly what we would expect. Now, let's reference our first stored procedure, but still use it with the current data.

Normally you're able to specify which database you'd like to execute the stored procedure from, and if a database isn't provided (like in the previous statement), we assume the current database. We've enhanced that functionality, allowing you to specify additional information about that database, which in this case is the branch. This allows you to reference only the stored procedure's definition, while still using the current data.

If you want to reference the old data while using the current definition, then you can do so using the AS OF syntax I introduced earlier.

There are a few things that I'm not covering in these examples, such as how we propagate the commit state of definitions and data to nested CALL statements, but much of that can be inferred to work as you would expect.

I hope that, by now, you've seen how powerful version control actually is when applied to data, and especially when used in combination with stored procedures. Dolt is the only database that is able to truly tap into the data that exists both discretely and implicitly within a versioned system. Once you've discovered that power, then you begin to understand just how valuable Dolt truly is.