Dolt is Git for Data. It's a SQL database that you can branch, merge, clone, fork, push and pull, just like files in Git. Today we're going to be talking about our quest to get Dolt's branding right, and our first attempt to find a mascot that reflects the spirit of the product and the company.

Well, it's a good question, one that we debated on the team for quite a while. AWS doesn't have a mascot (they barely have logos) and they dominate cloud. Why do we need one?

Obviously you don't need a mascot for an open source project or software product. But a lot have them, and for a reason: a mascot is a visual shorthand for the product that is instantly recognizable. It's a character that you can relate to, even form a little imaginary friendship with. That's a little bit of magic -- it sounds crazy that people would relate to these marketing critters, but they really do. They put the stickers on their laptops and the stuffed animals in their cubicles (if they're lucky enough to have a cubicle). 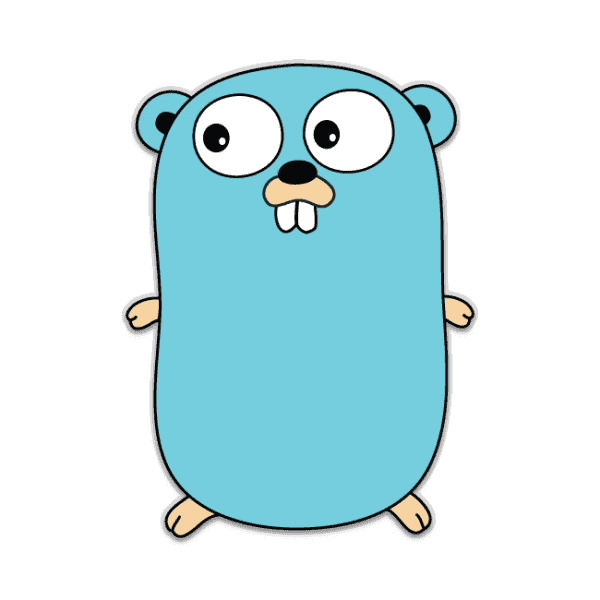 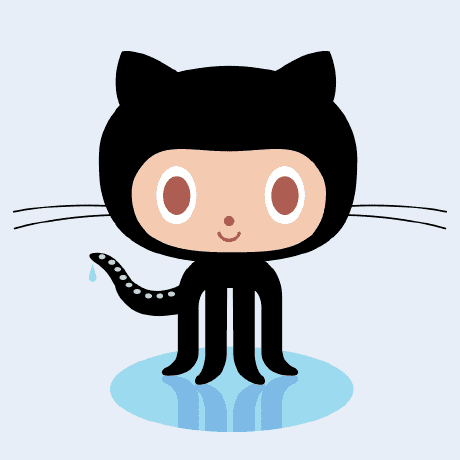 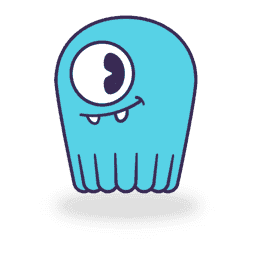 Many of our pseudo-competitors in the data sharing space have their own charming mascots. 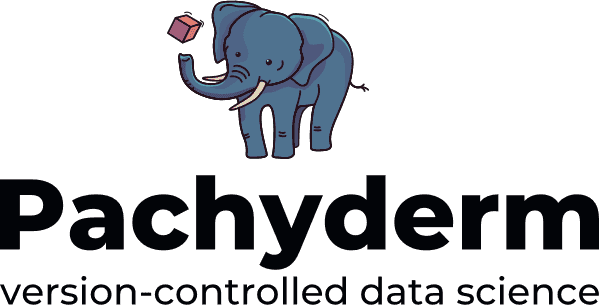 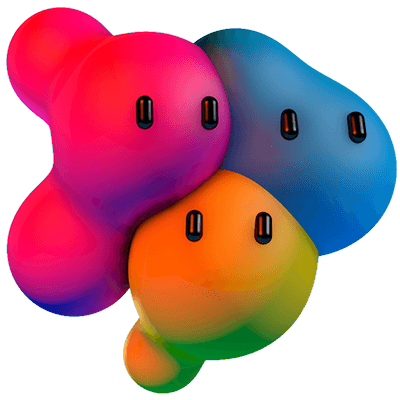 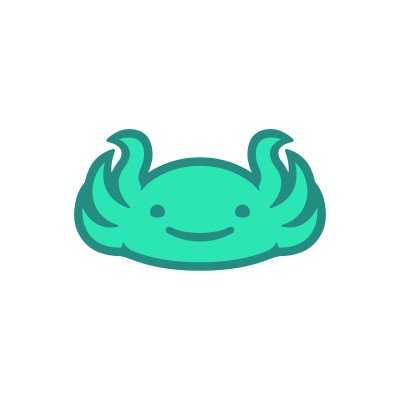 Even Noms, the open source graph database that Dolt is built on top of, has an adorable otter:

Hopefully this list of examples convinces you that mascots can be a good idea for a software project. But what about Dolt? Why did we think Dolt, specifically, needed one?

As we end up explaining on social media constantly, we named Dolt to pay homage to how Linus Torvalds named Git:

Torvalds sarcastically quipped about the name git (which means "unpleasant person" in British English slang): "I'm an egotistical bastard, and I name all my projects after myself. First 'Linux', now 'git'." The man page describes Git as "the stupid content tracker".

We wanted a word that meant "idiot" and started with "D" for data. So "Dolt". We really did name our product "idiot," which a lot of people have trouble believing.

But if you look at DoltHub, you will find none of that whimsy or playfulness in the visual branding.

After some spicy internal debate, we decided that we weren't happy with this state of affairs, and wanted to do better. We wanted a visual branding that reflected who we are as a company, and that was memorable. We agreed that part of that story could be a mascot.

The entire idea for the mascot for Dolt came up a little randomly, when The New Stack wrote an article about Dolt. To accompany their article, they chose to use an illustration of "Dolts" with Creative Commons licensing. I really liked the look of it. 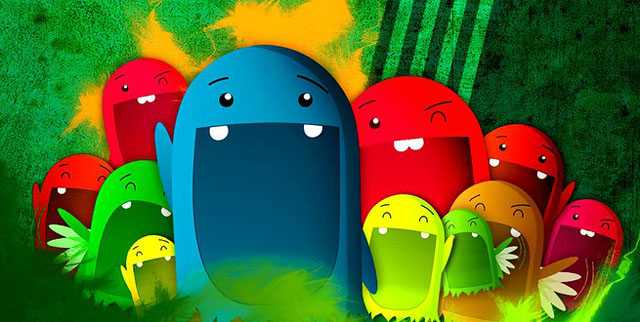 Something about the goofy looking character with the giant, friendly smile and buck teeth really spoke to me. It reminded me of one of Dolt's coolest features: that you can play with your data like a big idiot and not worry about screwing it up. If you manage to step in it, you just revert your changes, no harm done.

I reached out to Tim to pitch him on commissioning a mascot by the same illustrator, and he was into it. I managed to track down the illustrator, Daniel Santi, and emailed him to see if he would be interested. He was! After a few rounds of back and forth, this is what he came up with. Meet the Dolt! 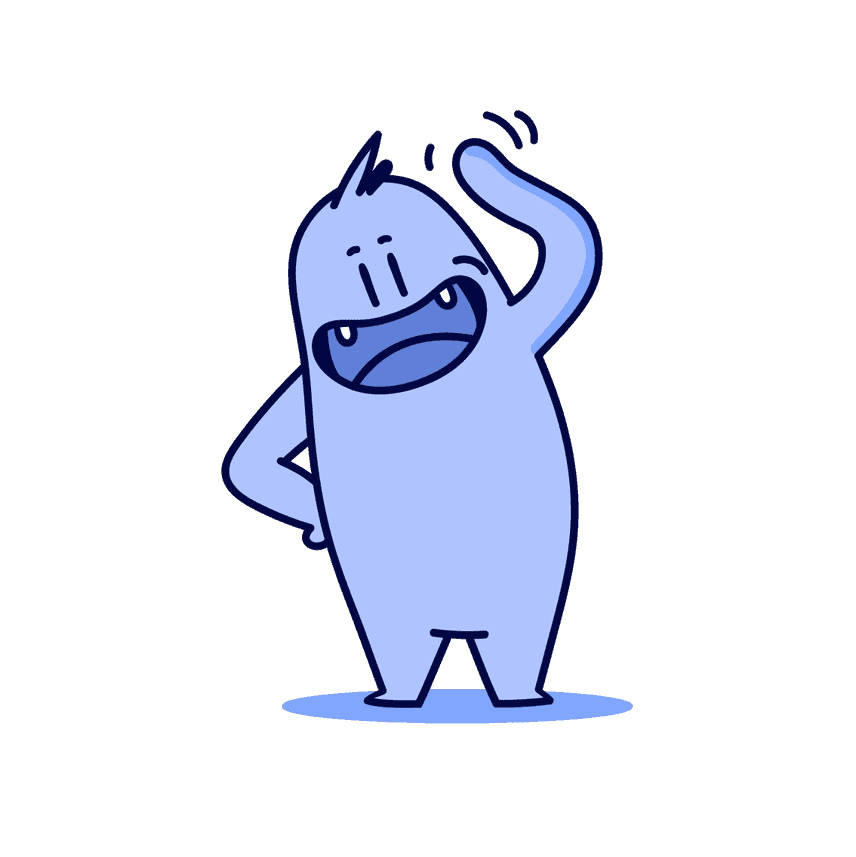 We worked with the illustrator to come up with a set of moods for the character, so that we could use him to tell little stories in our documentation. Here he is confused about his choice of database tools. 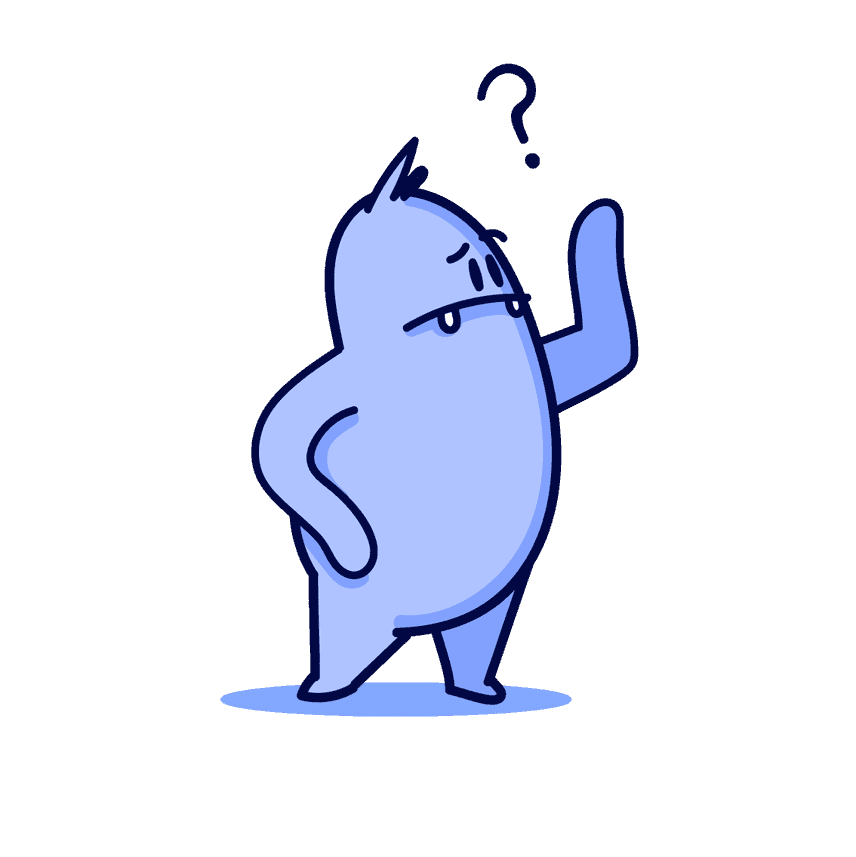 Then he gets to work designing a schema. 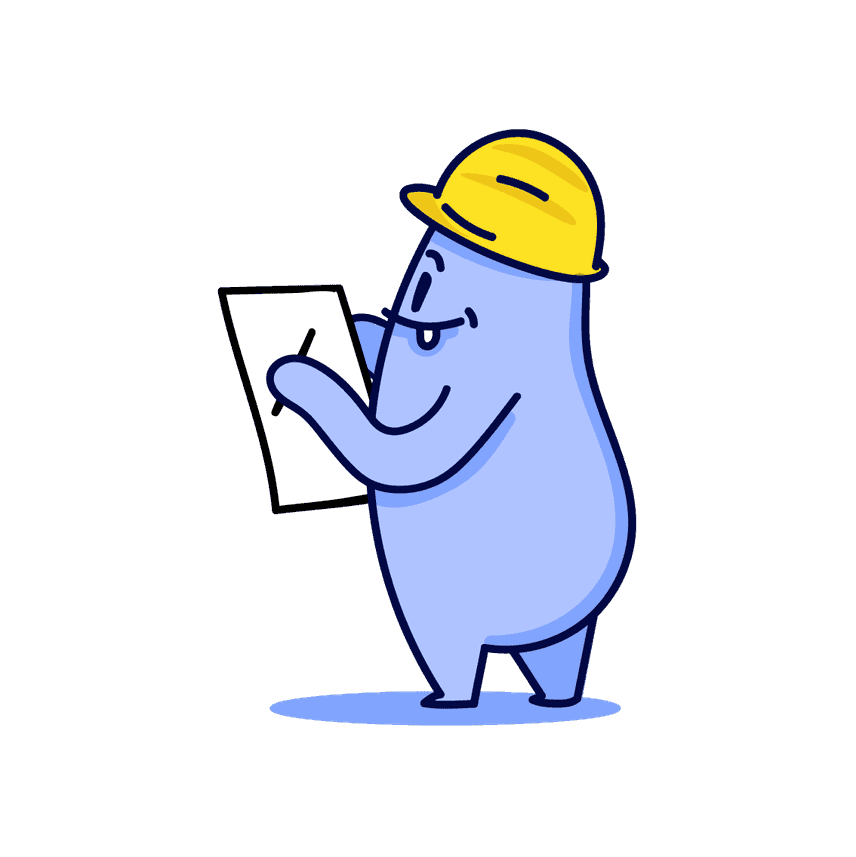 Then he breaks something important. 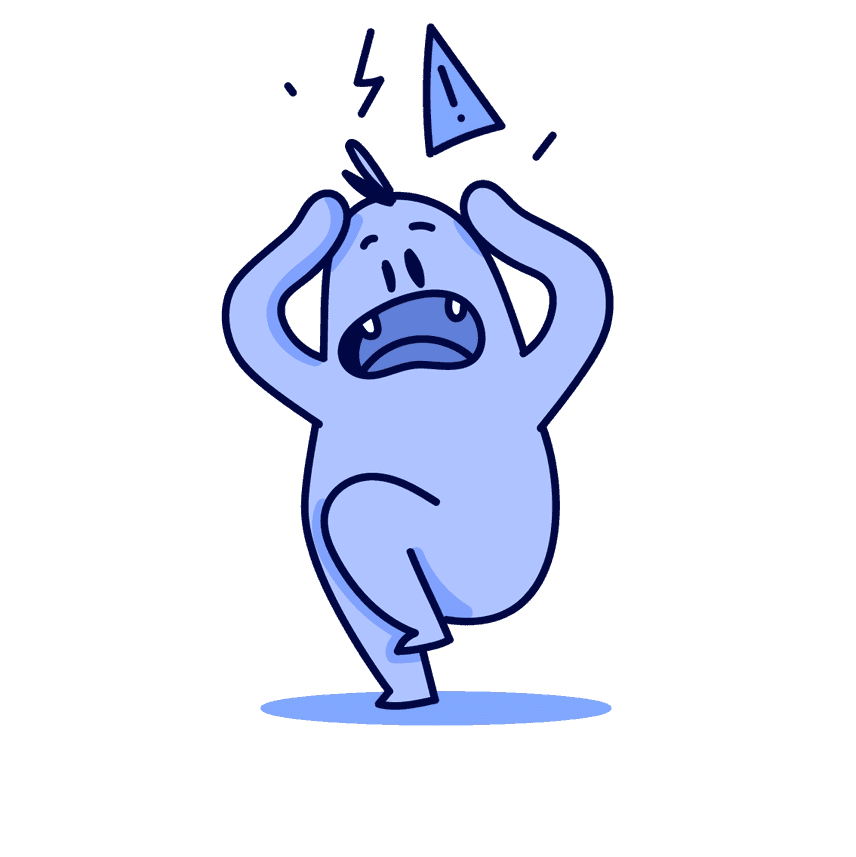 But then he remembers that he represents a version controlled database, and he can just revert his changes. 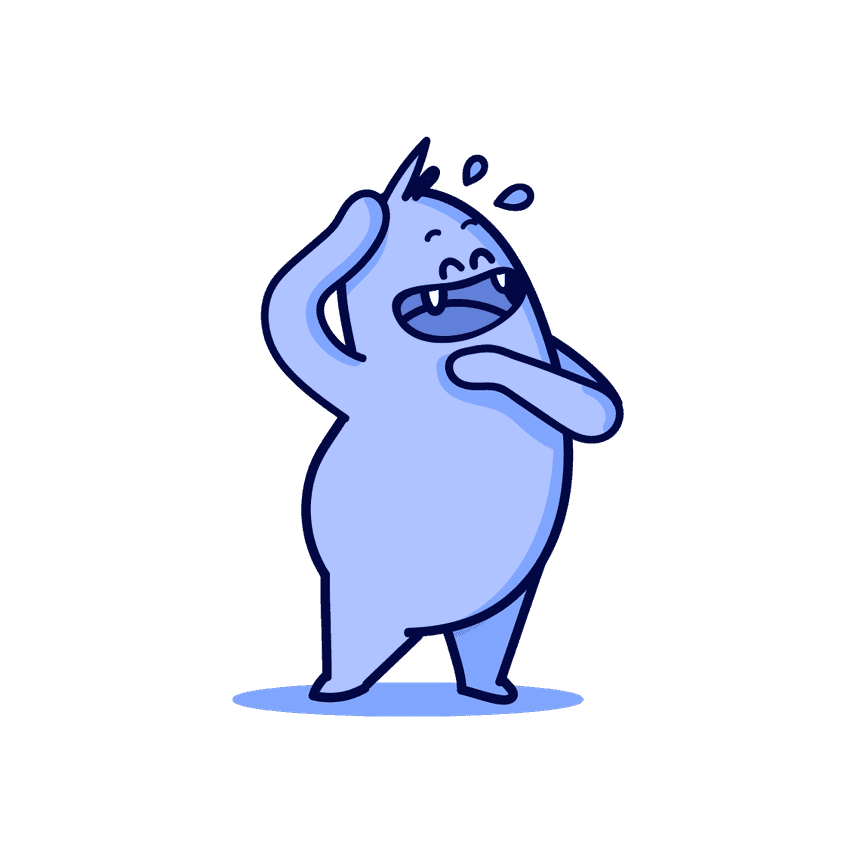 He's a charming, expressive fellow. We love him dearly.

We aren't yet sure what future this particular character has. Branding is complicated, and a mascot has to be part of coherent whole. But we sure like him! For now, he'll start making limited appearances on GitHub, as well as in our documentation, and we'll see where he goes from there.

Do you love the Dolt, or hate him? Drop by our Discord server and tell us!

Branding is hard. It's harder when you're a bunch of nerds whose main skill is making software with cool features, not making it look cool. This exercise into finding a mascot has been educational, mainly in revealing how little thought we have given our visual brand so far, and showing us where it's lacking.

We don't know whether the Dolt mascot will become a permanent addition to our company. But we are grateful to him for the lessons he has taught us already.